Crypto Corner: A profile on AAVE

We’ve already introduced 20 new ERC-20 tokens to the Wirex app so far, and there are even more on the way!

We think it’s the perfect time to reintroduce these tokens, so we’re bringing back our Crypto Corner profiles.

This week, it’s all about AAVE.

What’s it all about?

AAVE powers the AAVE Protocol, a decentralized lending system, in which you can borrow, lend and earn crypto assets without the need for a middleman.

Instead, AAVE uses smart contracts which enables its assets to be managed by a distributed network of computers. In other words, its system runs on code, rather than relying on a bank or financial intermediary.

So, how do you take out a loan in AAVE?

First of all, you’ll need to post collateral before you can borrow. Also, you can only borrow up to the value of your collateral. From there, you’ll be able to draw the funds from lending pools.

You can take out a loan and post collateral in several cryptocurrencies. However, if you borrow in the AAVE token, you won’t get charged any fees. If you use AAVE as collateral, these fees will be discounted.

You can also take out “flash loans” with AAVE, which are executed almost instantly and do not require any collateral. However, flash loans must be repaid in a single Ethereum transaction, along with a 0.09% fee. If you fail to do this, the transaction will be cancelled.

Who came up with the idea?

AAVE was founded in 2017 by Stani Kulechov. At the time, Kulechov was studying law in Helsinki and started AAVE when he was still a student.

In its early days, AAVE was originally called ETHLend, and its goal was to match lenders and borrowers. It managed to raise $16.2 million in an initial coin offering (ICO) and sold 1 billion units of its LEND token. ETHLend became a subsidiary of AAVE but stopped operations shortly after the launch of flash loans.

What can you do with AAVE?

Aside from lending and borrowing crypto loans, you can buy and exchange AAVE tokens in the Wirex app at exclusive OTC rates. Plus, you can also open an X-Account in AAVE and earn up to 10% AER. Find out more [here].

Ever wondered why AAVE’s icon is a ghost? That’s because the word “Aave” itself is actually Finnish for ghost.

It’s not all that mind-blowing, but still fun to know!

the value of your collateral. From there, you’ll be able to draw the funds from lending pools.

You can take out a loan and post collateral in several cryptocurrencies. However, if

Thanks for this article. To find out more, it’s here @Ali_Wirex 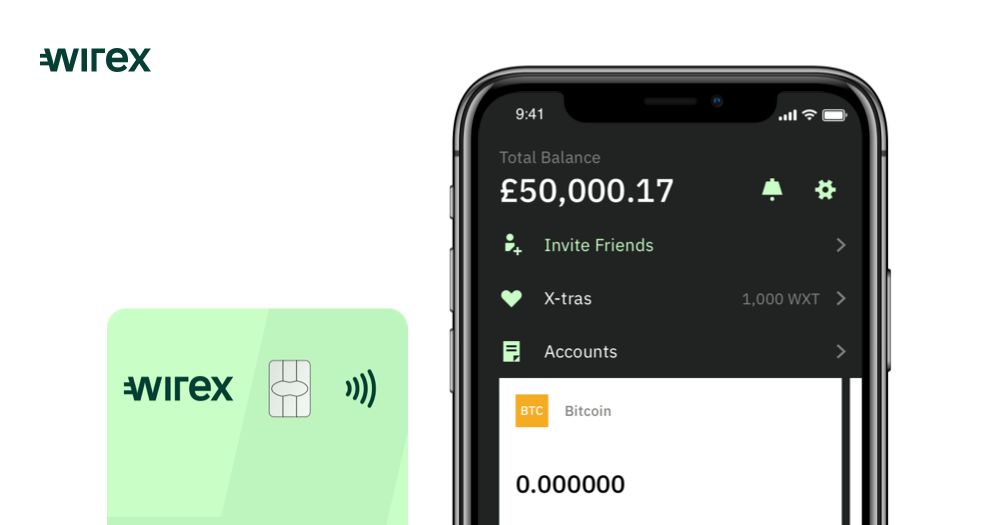 X-Accounts allow you to earn a percentage back every week on selected currencies. Set up as many as 10 X-Accounts and watch the savings roll in!