If you’re a fan wanting to express your devotion to the hit Korean Netflix show Squid Game - well, there’s a cryptocurrency for that.

The Netflix hit “Squid Game” has extended its reach into the cryptocurrency sphere with the squid token - and it’s already up over 75,000% this week, according to CoinMarketCap.

“Squid Game” is a South Korean dystopian series about people competing for prize money in brutal survival games. The hit series is a runaway success and has become a global cultural phenomenon.

Presales of squid started on October 20 and, according to its white paper, “sold out in 1 second.”

It’s a “play-to-earn” cryptocurrency. Squid holders can play online games inspired by games in the show. Entry fees are charged in squid - 10% of which go to the developers, and the rest is invested back into the reward pool.

“The more people join, the larger reward pool will be,” the white paper said. “More importantly, we do not provide deadly consequences apparently! Your experience will only reflect on the joy of winning rewards and sorrow of losing money when the game failed.” 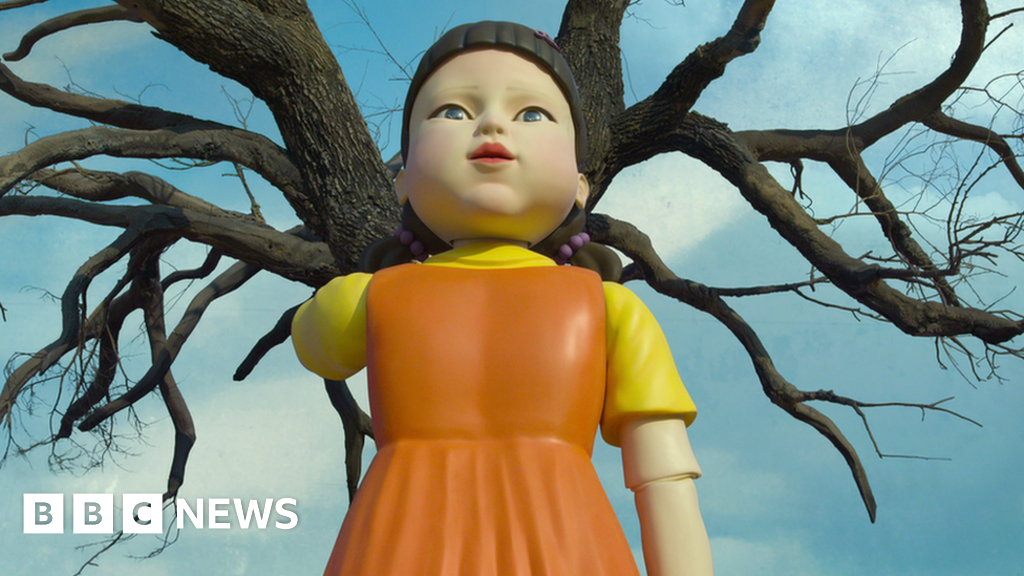 The popular Netflix show has now spawned a cryptocurrency - and it's soaring.

Does it have pre registration now or it ended already?

Thought you guys would want to see an update on that SQUID token. Long story short, it did not fair so well. 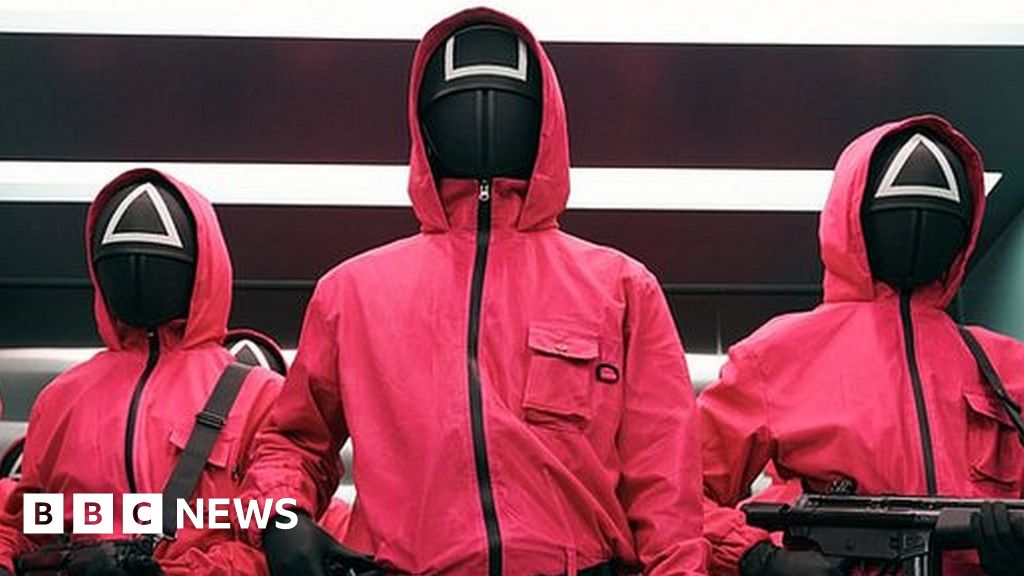 Inspired by the hugely popular Netflix series Squid Game, the tokens had rocketed in value.

Thanks for the link to the article @Ali_Wirex. Always be careful and invest only in viable projects…

the reason i said TV show only, i knew it will crash

Thanks for the post guys. Yes, indeed, the hype sold itself. 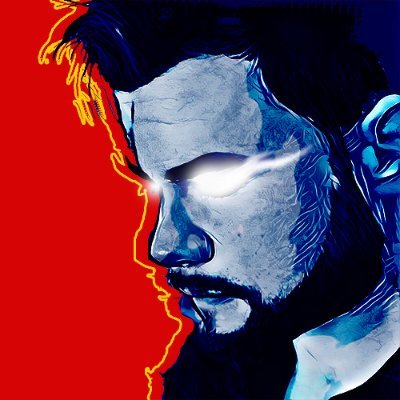