Wirex & Nano: A match made in heaven

This Valentine’s Day, we want to introduce you to a special partner of ours. If you don’t know much about Nano, this should give you a brief insight into what they’re all about. We hope you love them as much as we do…

Our decision to add Nano to Wirex at the start of 2019 was a logical one. Nano strives to make money more efficient and accessible to all - visions we wholeheartedly agree with here at Wirex.

Nano (formerly RaiBlocks) was created in 2015 by software developer Colin LeMahieu, who sought to address some significant shortcomings he noted in Bitcoin and other altcoins.

The main issue LeMahieu found with standard, monolithic blockchains such as that of Bitcoin was scalability; the network’s limited ability to cope with high numbers of transactions. In an attempt to resolve this, Nano eliminates the mining process used to create new tokens altogether by using a unique block-lattice data structure in which each account has its own blockchain (known as an “account-chain”). This way, an unlimited number of transactions can be processed simultaneously, resulting in zero-fee, near-instantaneous transfers which require significantly less energy consumption than Bitcoin transactions.

Block Lattice technology prevents the need for mining thanks to its Open Representative Voting 2 (ORV) process. Unlike the energy-consuming Proof of Work (PoW) concept, which incentivises and rewards miners for creating blocks, ORV democratises the process by allowing token holders to vote for delegates, who then hold the power to vote on the validity of transactions.

This process enables the network to be much more energy-efficient, and therefore able to handle higher volumes of transactions at higher speeds. While it’s safe to say most cryptocurrencies’ are centred on the idea of decentralisation, Nano takes it one step further with its unique and innovative take on distributed ledger technology. Add to the mix its eco-friendly focus and the token certainly stands out from its peers.

As expected of a token which set out to improve upon Bitcoin, Nano’s intention is to be used as a digital cash for everyday payments, rather than any kind of fuel for smart contracts, like Ether. So it’s the perfect crypto to spend on your morning coffee with your Wirex card. 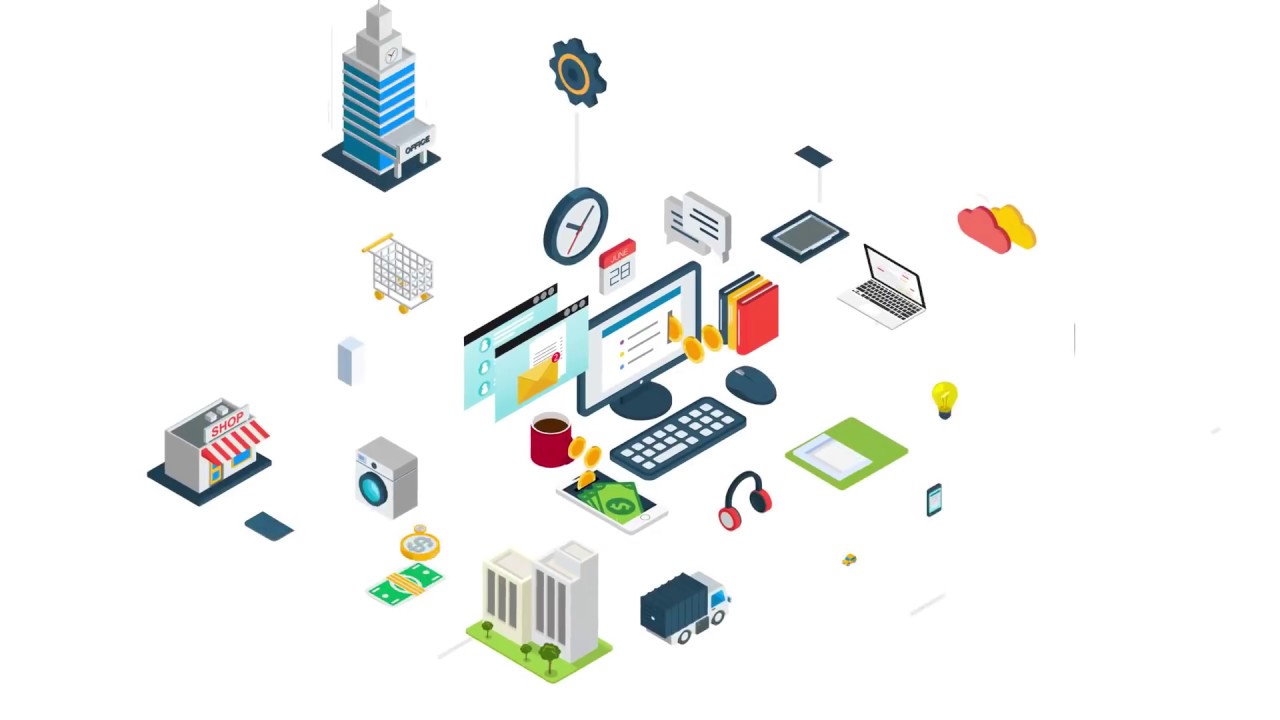